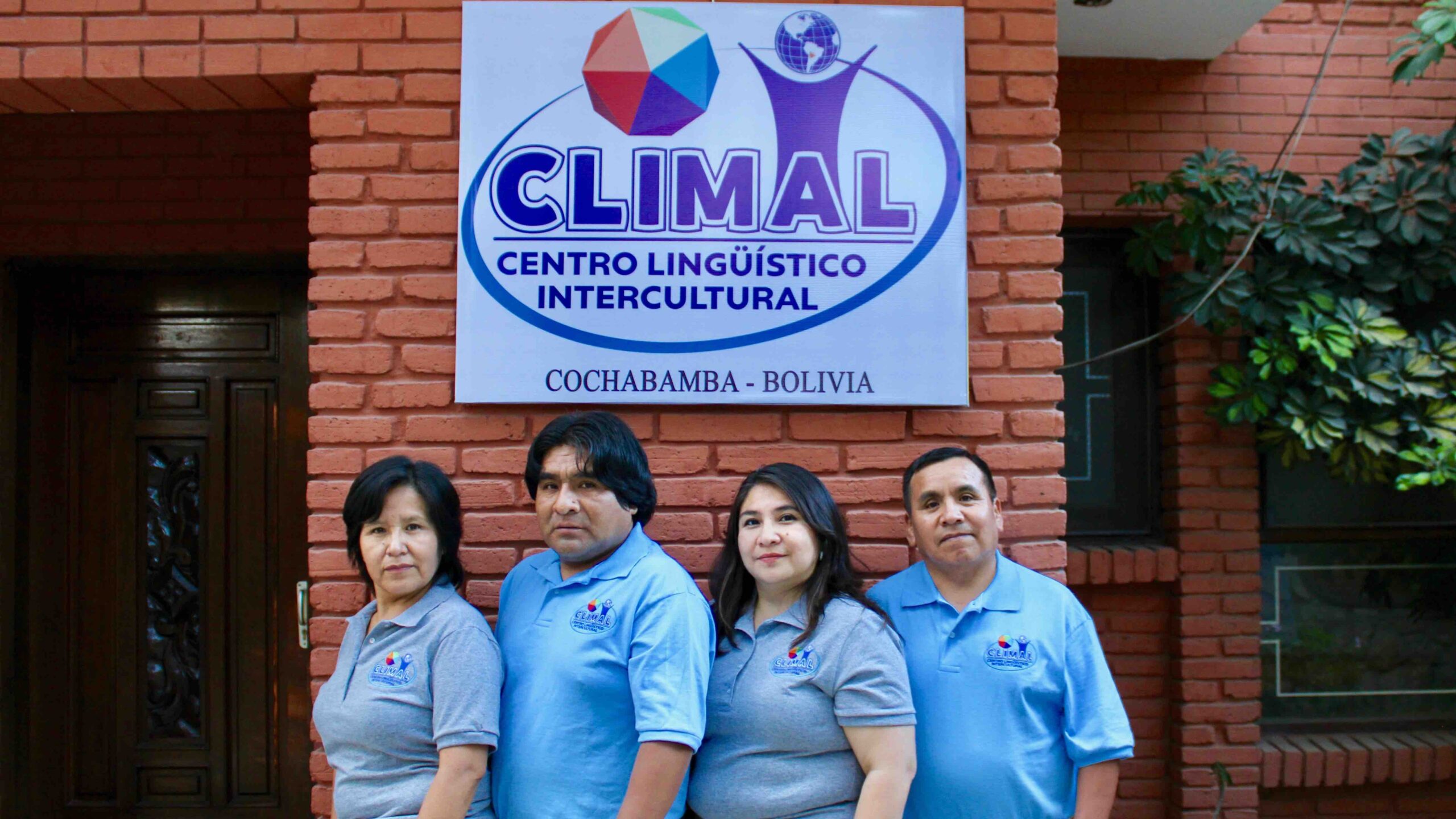 CLIMAL was founded by four professors, Viviana Flores, Karla Rojas, Osvaldo Mamani and Oscar Rosas. They have been teaching languages for more than 20 years, and have been serving people from all parts of the world: missionaries from different religious denominations and people committed to serving their neighbor, making it possible for them to communicate and build relationships in the context of total immersion through learning the languages of Spanish, Quechua and Aymara, and experiencing the Bolivian and Latin American culture.

At the same time, they have been working and supporting the revitalization and strengthening of Bolivian indigenous languages and their identity and culture through teaching native speakers to teach their own languages as a second language to their young generations.

CLIMAL is an Intercultural Language Center that seeks to contribute to the training and transformation of missionaries, religious and others in diverse cultural contexts, based on linguistic reflection and socio-cultural activities promoting intercultural dialogue and interaction.

Learning and teaching Languages: Offers communicative tools and gives both missionaries and people desiring to learn a language (Spanish, Quechua or Aymara) the possibility to interact in new intercultural contexts.

Native Languages & Cultures Revitalization: Accompanies indigenous people in the process of revitalizing and strengthening their identity, language, and culture through the teaching of their language as a second language, providing methodological principles for their application in the development of programs and design of teaching materials that respond to their context´s needs, difficulties and challenges.

Immersion and volunteer: Offers opportunities of service and accompaniment to the Bolivian society in need, sharing daily life to build relationships, emphasizes the presence of “being” over “doing”; and in an encounter with the other, lives in reciprocity according to the values of the Kingdom of God.

Research and intellectual production: Creates knowledge based on linguistics, reflection, and language studies in sociocultural contexts in order to develop projects that respond to the needs of languages and cultures in Latin American contexts 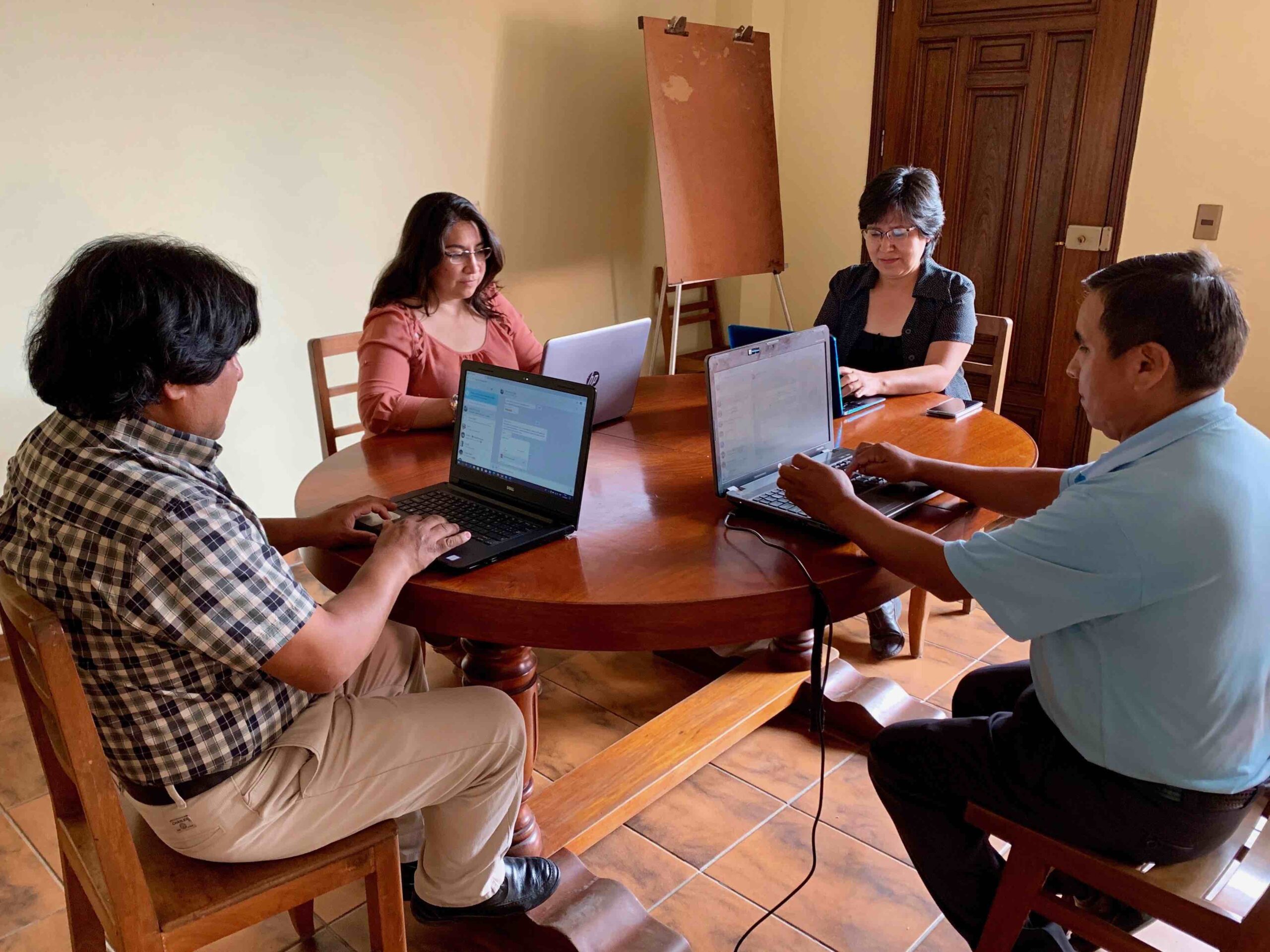